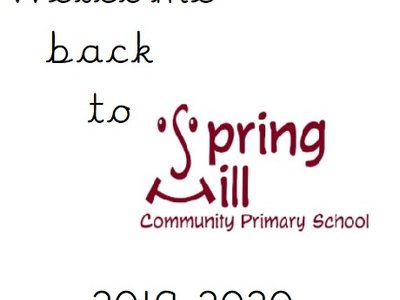 Welcome back to school 2019

Welcome back to school 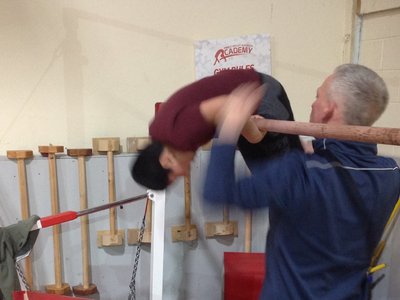 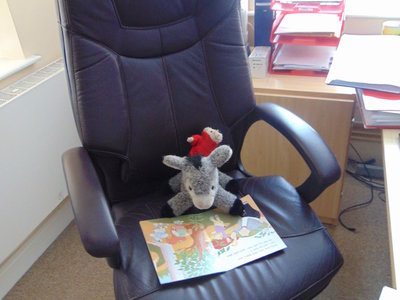 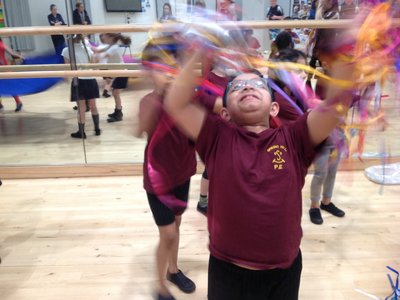 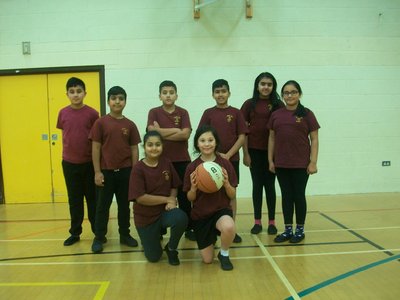 On 25th October, a group of year 6 children competed in the Hyndburn and Ribble Valley, Hockey Quicksticks event at Accrington Academy. First of all, the children were given some coaching to develop their hockey skills, then they played matches against children from other schools. The children won more matches than they lost and thoroughly enjoyed the event. Our hockey players were: Mahek, Minaal, Urooj, Aqsah, Keeva, Hassan A., Aayan, Hamza G. and Shazad.

We regularly compete in a Hyndburn Football League at Accrington Academy. These matches take place on a Monday evening after school throughout the year. Our footballers are: Aayan, Hassan A., Shezad, Munib, Connor, Hussain, Samih, Murtazar and Shahyan.

On 5th October, 11 children from Spring Hill competed in the Hyndburn Cross Country event at Wilson’s Playing Fields, Clayton-le-Moors. The tough course was over 2 kms long and very muddy! There were over 100 athletes in each race but all our children ran extremely well. Our highest placed girl was Keeva and our highest placed boy was Auran. Our athletes were: Keeva, Aqsah, Mehraab, Safina, Safa, Aleena, Hafsah, Auran, Qasim, Saif and Ibrahim. 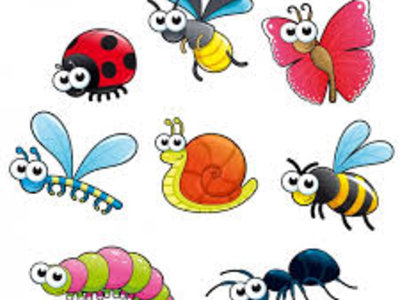 Year 1's afternoon getting creative with their parents